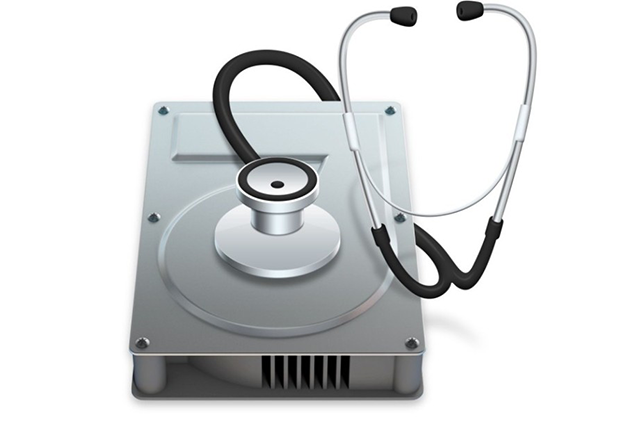 Types of possible malfunctions (which can help you determine what type of failure you are facing):

1
Logical - Some of the easiest and most common problems. In that case, the disc by itself is ok but the information stored on it are not readable/recognizable. Malfunctions can be in a form of simple logicaly incorrect inputs within the table (location) of the files or it can present itself in a form of damage within the file system.
Your data may be lost due to viruses, formating, partitioning or repartitioning of the disc, other errors, deleted by mistake, errors in partition reading, bad or damaged sectors (BAD Sectors)...
2
Electrical - Damage to electrical components on the printed board (PCB=Printed Circuit Board) is very common after power failures/strikes (electrical shocks) or short circuits, after which the BIOS does not recognize the HDD. These malfunctions can occur on all types of hard discs no matter its model, quality, size or production.
In such cases, data recovery is successful in 100% (with necessary electronic components replacement), since the data itself has not been altered.
3
Mechanical - the most serious and most complexed type of malfunction with the highest probability of data loss and unsuccessful recovery. It can lead to temporary or permanent loss of data stored on the disc. This can be caused by errors while reading or writing data on the hard disc's magnetic boards, mechanical blows and damages, engine failure, etc.
Malfunction of the reading/writing heads is the most common case of such problems. It happens when the "ends" of the heads come in contact with hard dics's magnetic boards (when the physically touch magnetic boards where all the data is stored/written). Mechanical malfunction can be caused by influence of foreign force on the disc (blow, fall or tremble), static electricity, power/voltage fluctuation, short circuits as well as malfunction of the head itself and its electronic circuit.
Mechanical malfunctions can be detected by the so called "screaming" of the disc, or in other words - by "metalic" sound/noise coming from the disc itself, which can be present constantly or just sometimes. If you hear such noise, turn off your computer immediately or as soon as possible, in order to increase the possibility of data recovery.

Most common causes of "data loss":

NEED OUR HELP OR SERVICES?